Expectations: What The Autumn Budget Could Bring 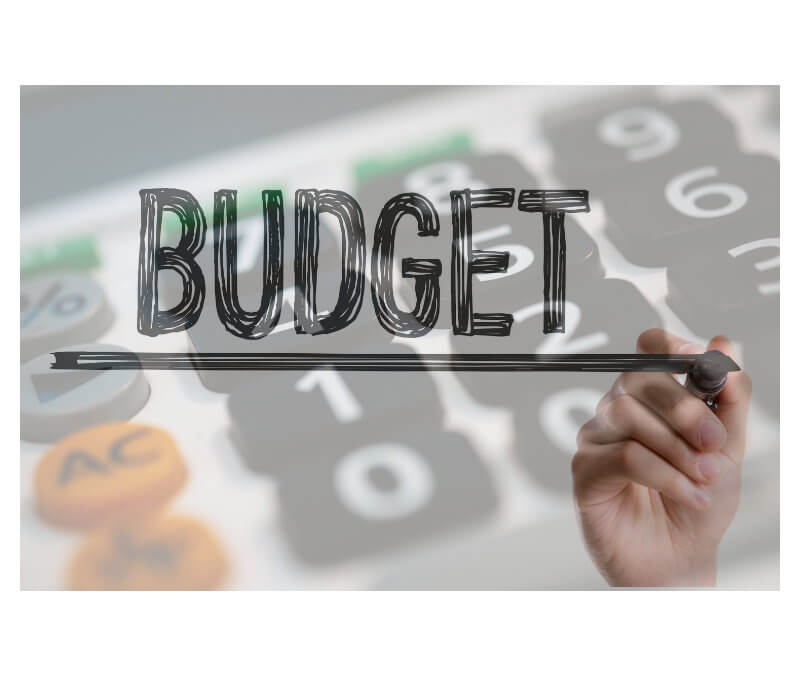 Earlier than usual, Philip Hammond announced the date of the Autumn Budget as the 29th October. The Chancellor will be outlining his plan for the UK economy following the October EU Summit, and it is sure to be a significant set of fiscal measures.

There has been some speculation regarding what changes will need to be made in order to eliminate austerity and support the NHS. The government has promised not to raise Income Tax or VAT, but business leaders are still very much in the dark about what the cost of such plans will be.

Below, we’ve included the predictions that we believe to be the most important to UK businesses.

In August 2018, Mike Cherry, National Chairman of the FSB, voiced his concerns that the Chancellor would again cut the tax-free dividend allowance for directors and investors. In total, this would result in the Treasury gaining an extra £1.3bn by 2022 – on top of the initial £2.6bn estimated to be saved from the initial cut.

While a spokesman for the Treasury declined to comment on whether cuts to the dividend were being considered, it’s worth preparing for. Should businesses lose the dividend, the total cost to investors would be £3.9bn over the period to 2022. This may result in you needing to make budget adjustments.

Pension tax relief may be reduced

Speaking in early October 2018, the Chancellor hinted that, in order to have a well-funded NHS, there would need to be “more tax to fund it”. This has since sparked mass speculation that the government will reduce pension tax relief to achieve funding. The Treasury even called for a ‘rethink’ on the current measures, stating that they were not effective in encouraging individuals to save for retirement.

However, the government announced on the 11th October 2018 that they have rejected any changes to the current pension tax relief system. The Treasury claimed that any dramatic adjustments could dramatically harm current workplace schemes, employees and employers. Be conscious though: Philip Hammond has previously stated that nothing is off the table in terms of delivering the promised £26bn cash boost to the NHS. It may still be worth analysing what effect this could have on your business.

The impact of lifting the fuel duty freeze

Lastly, the fuel duty freeze that has been in place for the last eight years is likely to be lifted. Fuel duty has been kept at a rate of 57.95p per litre since 2011, and both the AA and RAC have criticised the plans heavily saying that change is likely to harm those with a lower income.

It may not necessarily come across as something that businesses should be concerned about. However, according to Robert Halfon MP, companies are likely to be hit the hardest as well as families. Whether it’s employees travelling to work or daily business operations having to budget for an increase in travel costs, it’s hard to argue that this won’t affect the bottom line.

While these issues may not cause disruption now, should the predictions come true, they are likely to impact your organisation at some point in the near future. If you would like to discuss the potential outcomes discussed in this article or any other budget concerns you have following this autumn, please call us on 0161 998 4276 and speak to a member of our team.