Autumn Statement 2022: A Long Road Ahead 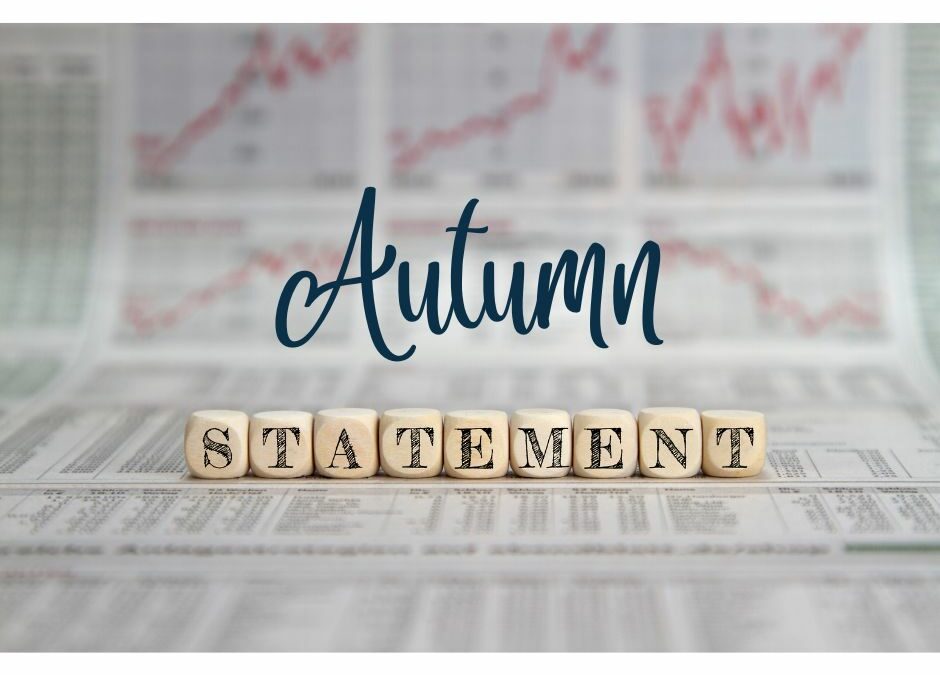 In his speech to Parliament, Mr Hunt outlined his reasoning behind the budget, stating that he wants to tackle the rising cost of living and rebuild the economy.  He also said that he would like “low taxes and sound money – but sound money has to come first.”

So, what does the Autumn Statement mean for UK businesses? We’ve broken down the key points to help you get a clearer picture of the economic state of play, and how your business could be affected.

Perhaps one of the biggest announcements was on business rates. The Chancellor gave the go ahead for the revaluation of business properties from 1st April 2023. There is, however, a targeted support package of £13.6 billion over a five-year period, to aid this transition.

Businesses that lose their small business status eligibility as a result of revaluation, will have bill increases capped at £600 per year from April 2023.

It’s also worth noting that multipliers will be frozen from 2023–24, which the Treasury claims will be a tax cut worth £9.3 billion over five years.

A huge announcement for business owners was employer’s National Insurance Contributions being frozen until 2028 – but the employment allowance will remain at its highest level of £5,000.

On top of this, and despite calls for cuts, the Chancellor has said that VAT will remain at 20% until 2026.

In a bid to “make significant progress on ending low hourly pay by 2024–25”, the Treasury has announced that the National Living Wage will go up to £10.42 an hour – its highest ever level.

This is big news for hospitality business owners in particular, as other overhead costs continue to rise too.

The Chancellor’s Autumn Statement was certainly jam-packed. So, what else did he cover?

What’s next for businesses?

There’s a lot to unravel here, but one thing’s for sure, it’s going to be a challenging road ahead.

Whilst the markets are much calmer than they were following September’s mini-Budget, the Office for Budget Responsibility (OBR) said that the UK population will see the largest fall in living standards in six decades.

This presents fresh pressure and challenges to businesses around the country, as they strive for growth in such a difficult economic climate. Not to mention the projected 7% drop in the average UK household’s disposable income, which will hit the hospitality and retail sectors hard.

During challenging economic times, Nabarro Poole are available to provide support and advice to businesses across the UK.

We’re committed to understanding your company’s needs, working closely with you to reach your goals. Our team can assist you with forecasting, budgeting, taxes and more.

To discuss how we can help you, get in touch with us today.