Anticipating The Spring Statement: Our Predictions 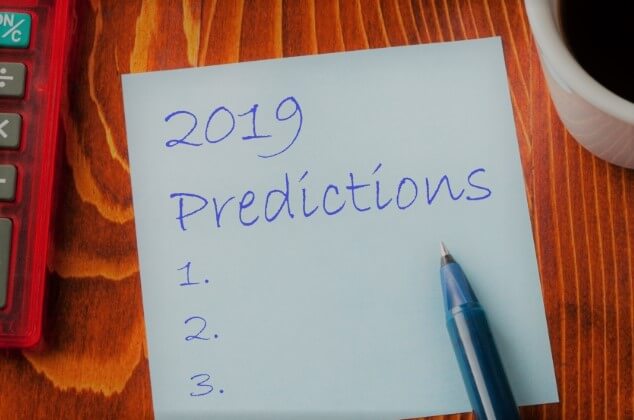 The Spring Statement is one of two economic forecasts carried out by the government annually. In 2018, Philip Hammond announced that there would be additional scrutiny against the self-employed, fuel duty would remain frozen and a Digital Services Tax would be introduced, amongst other things. All savings made were intended to aid Theresa May’s commitment to support the NHS.

Due to take place on the 13th March, the Spring Statement will be shortly followed by our break from the EU on the 29th. Truthfully, with all the possibilities of our relationship with the EU hanging in the balance, it’s hard to imagine the Chancellor has been able to allocate spending definitively to any one area.

With that in mind, we’ve done our best to provide some possible illumination in an otherwise murky time. Here, we discuss our predictions for the Spring Statement and how they may affect you.

Philip Hammond, in his first ever Spring Statement, announced that he would set out departmental allocations from the £1.5bn available for them to prepare for Brexit. Throughout his announcement he explained that he would use the Budget in the autumn of 2018 to set out the future planning – however that was under the assumption that Theresa May’s deal would pass through Parliament.

In the circumstances we find ourselves in now, it is likely that these departments will be given more provisions in order to raise capital for public services in the event of a no deal. Specifically, this will support the likes of HM Revenue and Customs to become more proactive in their role. Especially ahead of MTD, and with the crackdown on individuals declaring themselves as self-employed while working exclusively for one business in an employee capacity, HMRC will have ample opportunity to put additional resources to good use.

The proposed tax increase that seemed to get the ire of almost everyone in 2018, fuel duty proved a contentious point for both sides of the political spectrum as Philip Hammond attempted to find room to fund Theresa May’s NHS pledge. Ultimately, the Chancellor was left with a hole in his budget as the Prime Minister declared in early October 2018 that fuel would remain frozen for another year.

At the time of the Prime Minister’s announcement, the Chancellor unusually made a point of highlighting the cost of freezing the fuel budget for another consecutive year. At an estimated cost of £9bn, the tax proposal was one of the most likely candidates to be used as a tool to raise funding. Despite it being replaced in Autumn with other solutions, there is a strong possibility that a no-deal Brexit presents a threat to the price of fuel.

Pension tax relief back in the firing lines

In autumn 2018, it was widely predicted that pension tax relief would be facing the axe despite reassurances that it wouldn’t. Currently the annual allowance sits at £40,000. By cutting this down to £30,000, the government would be set to gain an additional £20bn to support the NHS. Regardless of a no-deal Brexit, second referendum or Deal 2.0, pension tax relief is unlikely to stay at that rate for long.

According to Steve Webb, Director of Policy at Royal London, “it is likely to be a matter of time before this chancellor – or his successor – comes back for more. Today’s respite for pension tax relief is likely to be only temporary”. Even now, those earning high salaries are being encouraged to make the most of the current system before it is axed.

If you’re anxious about potential threats to your business ahead of the Spring Statement, then fear not. The Nabarro Poole team are dedicated to supporting you through uncertain times and are confident in our ability to keep your accounting processes robust and resilient. Simply get in touch with us today for further advice or to find out more about our services.